While many organizations still focus on long-term projects which have been meticulously mapped out in advance, since the early 2000s another development philosophy has been gaining popularity. It focuses on rapid revision and the ability to switch between projects or elements quickly with far less emphasis on advanced planning. This new development style calls itself agile development, and has been gaining in popularity over the past decade and a half. So how does agile development differ from traditional development, and how does it actually work in the real world? 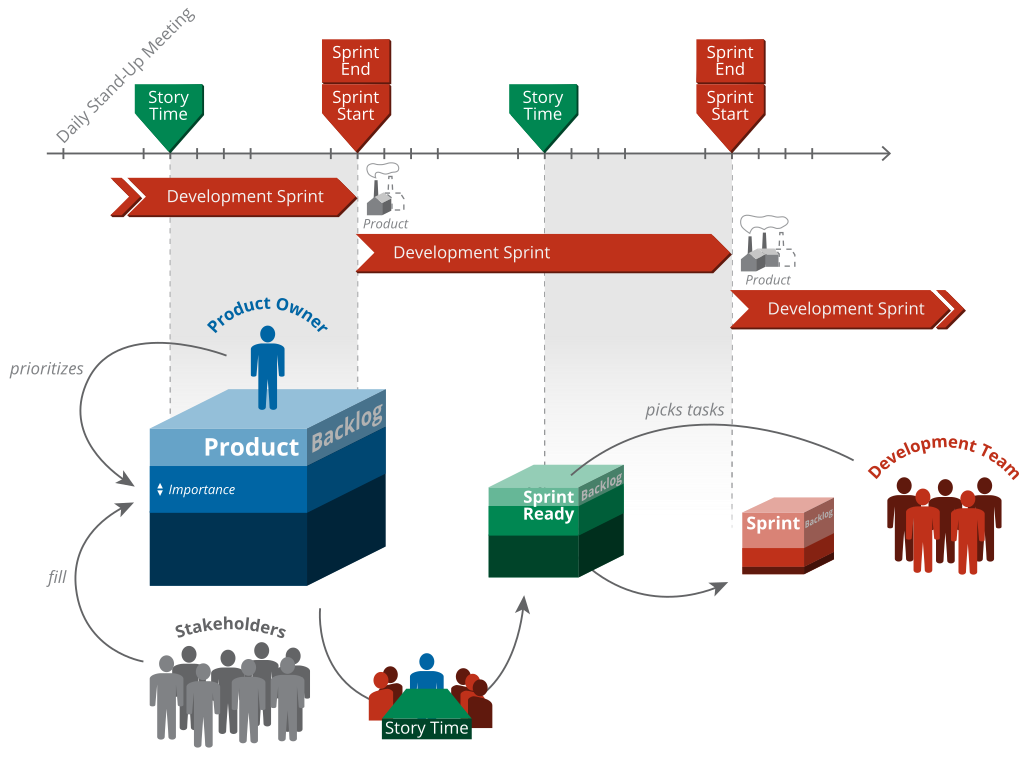 How Does Agile Development Compare to Traditional Methods?

As mentioned, agile development focuses on being able to switch gears extremely quickly, making it an extremely versatile philosophy especially well suited to long-term support of projects. It is able to quickly and effectively deal with bugs or feature requests rather than working toward a well-planned end goal.

Agile development relies on small teams filled with extremely flexible individuals who do not need significant structure or planning to thrive in order to respond quickly to a constant cycle of feedback from customers and stakeholders. 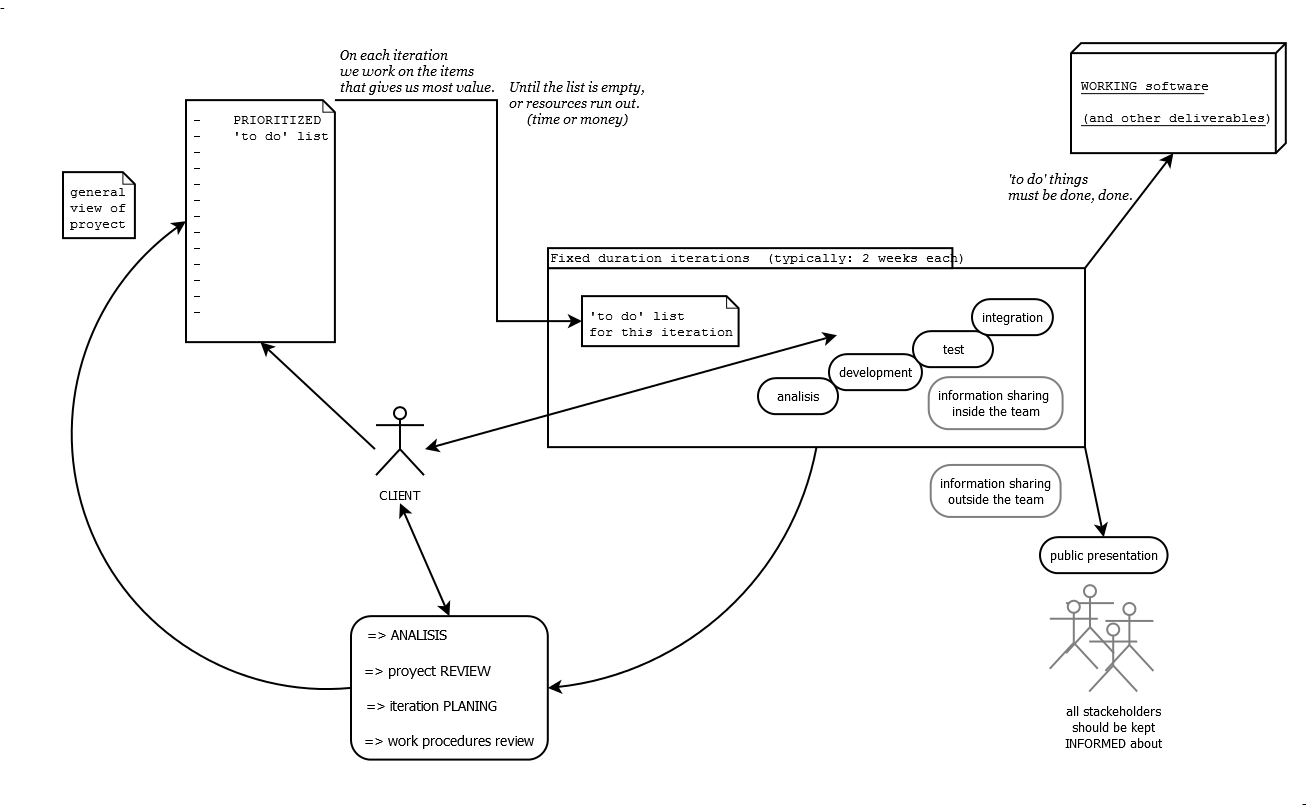 More traditional design philosophies focus on long-term planning with defined goals and deadlines as the benchmarks, while agile development focuses on pushing out a working piece of software and then reacting to evolving requirements rather than working to a plan.

How Does Agile Development Work in Practice?

Agile development partially eschews a traditional business hierarchy, instead relying on small teams which are largely self-organizing and able to work with the other small teams in the organization with a minimum of overhead. Agile philosophies tend to rely on a management-analogue referred to, in some cases, as a scrum master, who exists to keep each team on task and facilitate cooperation between the smaller units. Qualifications for scrum masters exist, such as those from https://www.althris.com/courses/scrum-master/ for scrum master training in Dublin and elsewhere.

Whether your organization will benefit from agile philosophies or not is largely down to your corporate culture as well as the type of tasks you engage in. To produce a single project, more traditional methods might be more effective, while for long-term support, agile wins out.