The first site in the world is now 28 years old and was created by a British computer scientist called Tim Berners-Lee in 1991. He created it while he was a researcher at the European Organization for Nuclear Research (CERN) and the website is still in operation today after going live on August 6, 1991. If you want to visit a copy of the original page, you’ll find it in info.cern.ch and it provides some interesting information about the world wide web, explaining the project and providing information about how the user can setup a web server and make their own websites. This site actually sits on top of the internet, where documents and pages can be accessed using a URL and connect to each other using hyperlinks. 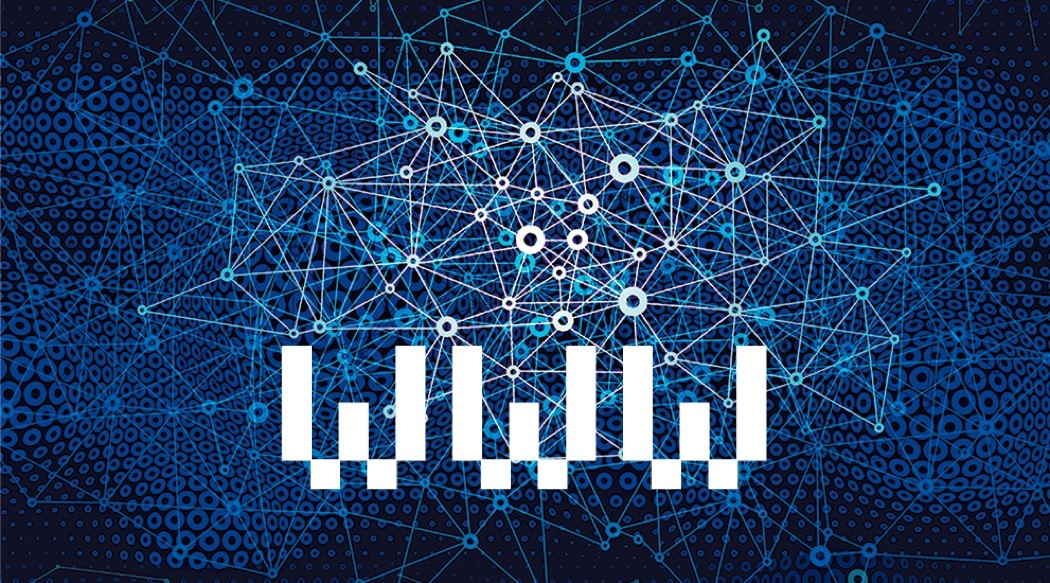 The first Web browser, World Wide Web had a strong graphical interface, was set up to enable some fonts and sizes, allowed downloading and displayed images, sounds and animation. Users were able to edit their pages to help promote cooperation in information sharing. For help with your very 21st century website, consider a Web Design Doncaster from https://inter-arc.net/inter-service/web-design-doncaster/

Tim Berners-Lee is now a Sir and he has said that relevant information on the web allows people to discover new things, share ideas, buy and sell things and engage with new people at an incredible speed. The concept of linking has caused great globalization that has changed forever the politics of global business and changed the way we interact socially.

When the web was first created, the ‘internet’ was a group of static documents only really used by academic institutions and the military. Berners-Lee wanted to allow electronic documents to be easily searched and shared by people. He felt frustrated that there was so much information on different computers but to access it, you had to be logged in to a specific computer. What complicated matters further was that sometimes to access different information on different computers, you had to learn a completely new programming language.

Berners-Lee decided to write a program that took information from one system and converted it and inserted it into another system. He had to do this several times so started thinking that there must be a better way. He wanted to convert any information system so that it looked like part of an imaginary information system that everyone can access, and this was the birth of the World Wide Web. He is an advocate of an open and neutral web and campaigns against censorship by the government. Visit CERN today, you can still see the original NeXT computer on which he built his first website.

It was not all plain sailing for Sir Berners-Lee because he made several attempts to get the idea off the ground. He initially made a proposal as early as 1980 but no one was interested in the idea. A more detailed proposal for the web then created in 1989 and then again in 1990, which was finally accepted. There was almost no World Wide Web at all as similar systems in operation at the time called Gopher, were much more popular. Unfortunately for them, they decided to no longer offer free services and so it was then that all the people turned to the web created by Berners-Lee.