They say it pays to be prepared, and in the case of carrying a condom the saying holds true.

The start-up with a difference, Lovability Condoms, launched a unique product in the birth control market: feminist condoms lovingly called “The F*ckboy Repellent”, designed to repel the misogynistic, insensitive, sexist males. Claire Courtney, Lovability’s co-founder, notes how the condoms are a tool for gender and sexual equality. Here are five great reasons to carry one.

1. It’s a Symbol of Sexual Positivity 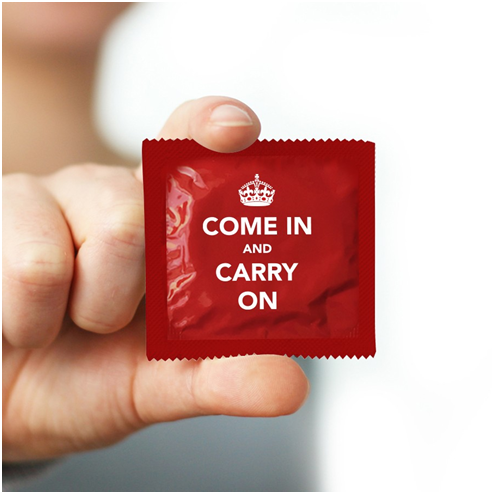 Carrying condoms is a way of acknowledging and showing your sexuality. It’s a statement, albeit one that can remain unspoken and contained within the sexual experience, that you are a sexual being, that you have drives and choices for your own sexual desires. 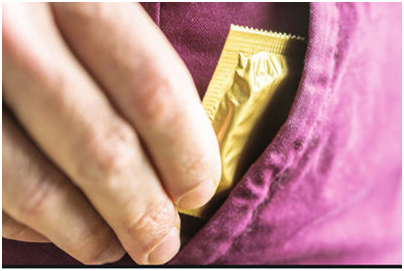