Dementia has overtaken heart disease in England and Wales as the leading cause of death according to the Office For National Statistics. It is a disease that is only going to become more prevalent as the population ages. 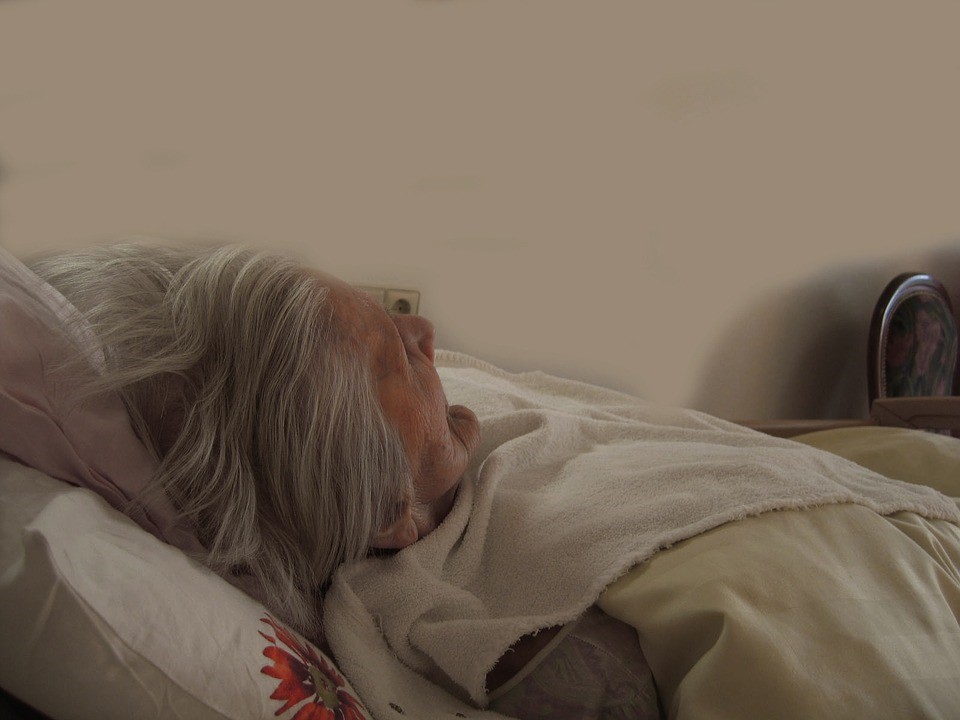 Dementia is an umbrella term for diseases of the brain including Alzheimer’s. It is a degenerative disease that can cause loss of memory function, language skills and the ability to concentrate. It is estimated that one million of us will be suffering from dementia by 2021. Although it mainly affects the elderly it can occur at any age. Maintaining a healthy weight and exercising are believed to reduce your risk by a third. Drugs licensed for Alzheimer’s can delay the symptoms and slow the progression of the disease.

For being so prevalent, it is not attracting funding in the same way that other diseases such as cancer are. This has led many in the field of research, including Professor Clive Ballard of the University of Exeter, to call for a huge change in the funding allocated. There are only 30 trials ongoing currently for Alzheimer’s compared with 1700 for cancer. With dementia set to become the biggest killer, research such as clinical studies that pay is essential to combat the disease.

Research is ongoing on how other, already licensed drugs can be used in the treatment of Alzheimer’s and what impact they could have on the disease. Using trials such as http://www.trials4us.co.uk/ will increase our knowledge of the disease in a clinical setting. 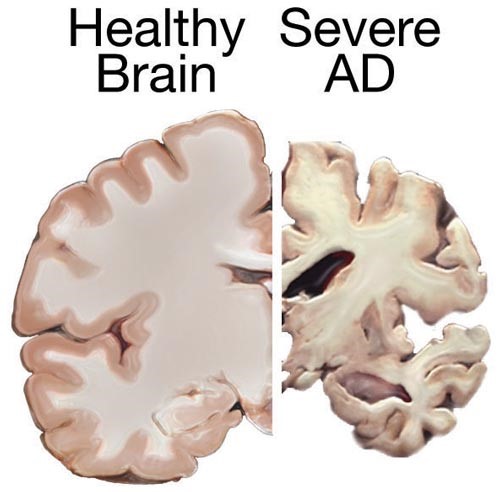 With the prevalence of the disease, there needs to be a dedicated network of support and infrastructure in place. As it’s a progressive disease, families will need support in how to manage their loved one’s symptoms. Training needs to be provided for carers that will help sufferers live fully while they can. Being able to function in society and socialise are important for sufferers, so raising awareness of this disease is important.

Of the top ten causes of death in the UK, dementia is the only one that we cannot cure, treat or medicate to slow down the progress. As the cases increase and the population continues to age, this must be addressed. Dementia must be given the funding and research that it rightly deserves.