Sexual health should be just as important as any other area of health. People in non-exclusive sexual relationships or sexually active singles need to use condoms in order to remain safe, but many do not. Read on to explore how to talk about the importance of using condoms with your partner.

Syphilis and chlamydia cases are rising, and people age 55 and older make up 32 percent of new cases. Despite male condoms being 98 per cent effective, only one in five sexually active people over 45 use condoms regularly, and half of men who are engaging in casual sex and 29 per cent of women report rarely using condoms.

Having a discussion about condoms can be awkward with a new partner, but it is much less awkward than contracting an STI! If you can’t talk about safe sex with someone, it is best not to have sex with that person.

If someone is upset that you bring up the topic, it indicates they have a lack of respect for your body, your opinions and your health. 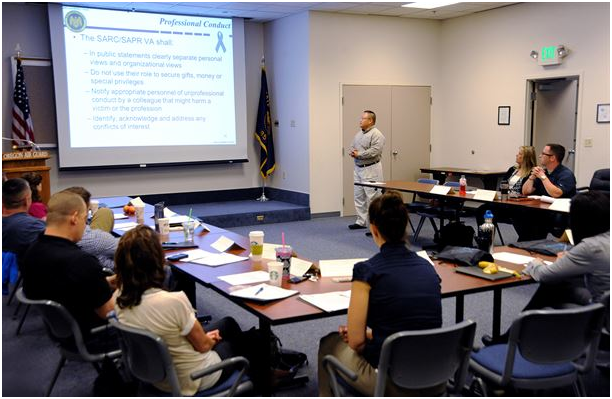 If you are sexually active with casual partners, getting tested regularly for STIs is vital. You can visit a GUM clinic or sexual health clinic, or you can order Home STI kits from clinics such aswww.greenwichsexualhealth.org so you can test yourself in the comfort and privacy of your home.

Because it can take off the shine of the moment, it is often best to discuss protection before any sexual situation arises or think in advance of a way to bring it up. For example, you could ask if they have some condoms or if you should both go to the shop. You could also ask if they want to use their own condoms or yours.

You could also incorporate condom use into foreplay, putting it on while the partners kiss and caress each other. This makes it a fun activity rather than a chore.

An alternative to the male condom is to use a female condom. This takes away responsibility from the man and allows the woman to be in total control of the contraceptive use. The woman can position it herself and prepare it in advance so it doesn’t affect the moment.