There’s no doubt about it, the USA is big on sport. Basketball, baseball, football, now to an extent even soccer, but for New York Financier, Doug Schoninger, there was one big name missing from the list of professional sports in the US: rugby. 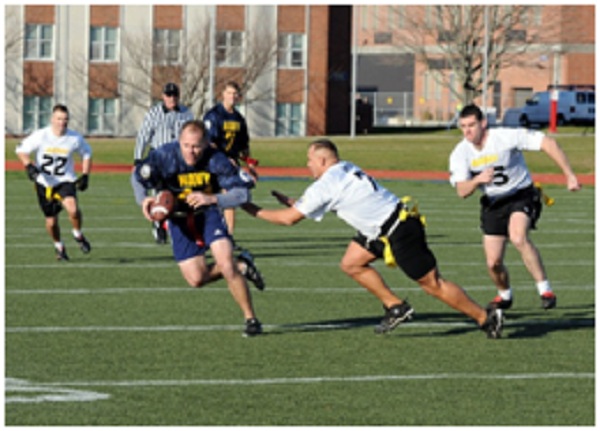 Rugby is popular in many countries and is big business, but in the United States it has remained an amateur game. Until now.

In April this year Schoninger launched PRO Rugby, the first professional rugby league in the country. He’s starting small with only five teams for this inaugural season, but each of the teams has been practising their rugby drills frantically in preparation.

By starting small, Schoninger believes the sport will grow and should return a profit on his modest investment once advertising, broadcasting, sponsorship and merchandising begin to take off. He is realistic enough to understand that won’t happen immediately. He is currently the only investor, but believes that will change soon as interest builds.

US Rugby CEO, Nigel Melville, agreed with Schoninger that starting small would be the preferred option, and in April 2015, PRO Rugby was officially sanctioned by USA Rugby.

Schoninger’s business, Stadium Capital Financing Group, provides finance to build or renovate stadia, but this is his first step into funding a team. That means he’ll be taking advice from experts with coaching experience to build up programmes for the squads, using examples from organisations such as Sport Plan http://www.sportplan.net/.

Future investment could yet prove difficult. Investors want to see a ‘product’ before they part with their cash, but there won’t be much to see until there is more money, so unless someone sees the potential Schoninger and Melville can, it could backfire.

There is also a risk that the players beginning to show flair are ‘poached’ by the NFL or rugby playing clubs outside the US, tempted by far bigger salaries. Without the talent, the game will not get a chance to get off the ground in the USA.

For all the details on the new USA league, visit the PRO Rugby website or the official website of USA Rugby and get the lowdown on all the teams.

With a little luck, the investment will pay off and the USA will join the great rugby-playing nations of the world.