It’s important that fumes, including dust or gases, are removed from working areas, so that people can continue to use the area safely without inhaling the dust. An exhaust system does this job not only in factories and workplaces, but on boats, in furnaces and in agricultural applications, such as grain drying.

The blast gate is a vital part of the exhaust extraction system. It’s a valve that opens and closes, to cut the inlet off from the rest of the exhaust system, or to be part of the suction that is removing the dust. The exhaust system is usually a simple vacuum line with a pump, which sucks the dirty air out of the environment and sends it via a hose to a safe storage point. For example, in a woodworking factory, the exhaust would remove air full of sawdust. There would be several inlets, usually near to working stations (the dust sources), and each inlet would have a blast gate.

The Health and Safety Executive’s guidance booklet “Controlling airborne contaminants at work” makes the point that operators should be trained in blast gate use, to ensure safety and effectiveness. Blast gates can focus extraction to where it’s needed. 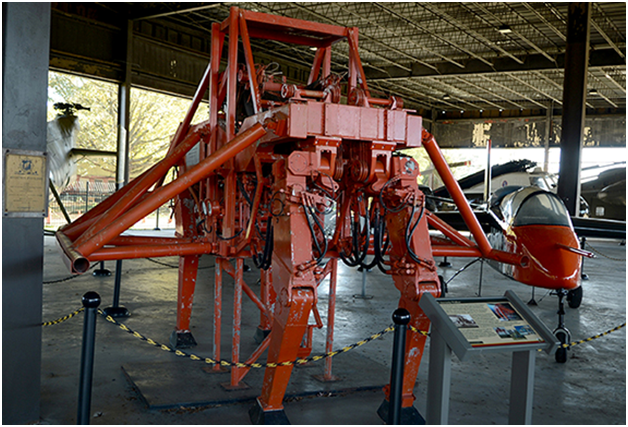 Similarly, it’s a good idea to order from a supplier who is an air filtration expert, such as http://www.dustspares.co.uk/Blast-Gate-Damper.html, because the wrong size or type of blast gate can cause an extraction system to lose effectiveness.

The point of a ductwork blast gate damper is that because each one can be open or shut, you can control where you want the maximum vacuum extraction to be focused. So if you have half a dozen workbenches, and only one is in use, but it is producing large quantities of dust, you can close the blast gates in the rest of the system, which will increase the vacuum power at the blast gate that is still open.

If the vacuum is very powerful – for example, in a large industrial system – many blast gates can be open at the same time. In fact, the very largest systems have so much vacuum power that unless one blast gate is left open, the system will create a vacuum strong enough to collapse in on itself.