Trees in their current state have been with us since Prehistoric times. They out date human “history” by many millennia and there are still some of their ancestors growing and thriving in the world today. What is the oldest tree in existence? There are a few examples of this. For the most part they are Gymnosperms. These were the first trees that used seeds and cones to expand before being surpassed by the pollination basd Angiosperms. Whatever age of a tree they need care and attention and it’s just the sort of thing that Tree Surgeon Bournemouth based company Kieran Boyland can supply. 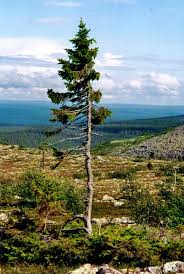 The oldest tree in the world is reckoned to be a Gymnosperm aptly nicknamed “Methuselah”. It’s location is kept a closely guarded secret by the Rangers of the Park it is in in the USA. This is in case it gets damaged. It’s thought to be at least four thousand five hundred years old.  The other contender for the oldest tree is in Norway. This is Old Tjikko is a Spruce tree (so a Gymnosperm again) and it is thought to be approaching ten thousand years old. However there is some fierce debate about whether it counts as it is only the roots of the tree that are that old. The other parts have been grafted on or have been joined by other seeds dropping from the original tree. 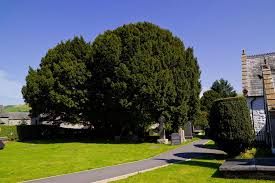 In Great Britain we have our own applicant with the  Llangernyw Yew in Conwy in Wales. It is thought to be anywhere between four and five thousand years old.