Clubbing has been a central part of modern culture for many decades, but have you ever wondered why it became such a popular activity? What is also interesting is how the same club nights attract people time and again for what is, essentially, the same experience. Here is a brief look at the psychology of clubbing:

Although nightclubs seem like a modern phenomenon, their attraction to people is grounded in ancient evolutionary reasons. One of the main reasons for clubbing is due to the dance culture. Humans have always felt an inherent need for and enjoyment in dancing. It has been said that dance is one of the ways people create chemistry between men and women. Therefore, dance seems to be a feature of the mating ritual, as it is for different species of the animal kingdom too. The importance of such rituals can go some way into explain why nightclubs have been so successful. 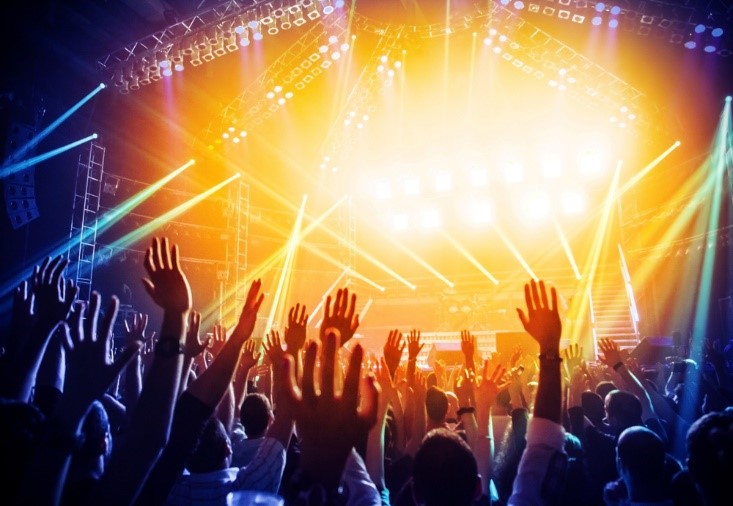 Nightclubs have long been a place where males gather to impress females. Therefore, you might find you are drawn to clubbing for purely evolutionary reasons. They are venues that are used to find a partner, often from signals sent out while dancing, even subconsciously.

Other people use nightclubs as a form of self-expression. Going on a night out, people dress up, ensuring they look their best. As most clubs have dress codes, it’s important to make the effort to look your best and this is the perfect opportunity to express your personality. For a top Cheltenham Nightclub, visit https://latenightcoco.co.uk/

Humans have always found it important to express their personality through the clothes they wear, and it further establishes their place in a particular section or group in society when they wish to identify themselves with such groups. This is further supported by attending certain venues that cater for their group or community. Clubs have different themes and target audiences for which different groups identify with.

Nightclubs also provide an escapism from the drudgery of life. They are places where communities can form, even if only temporarily. Fantasies can be played out, some pretend to be something they are not in reality and for a night, they can be whoever they want. For many, it is a form of entertainment and enjoyment separate from their everyday lives. 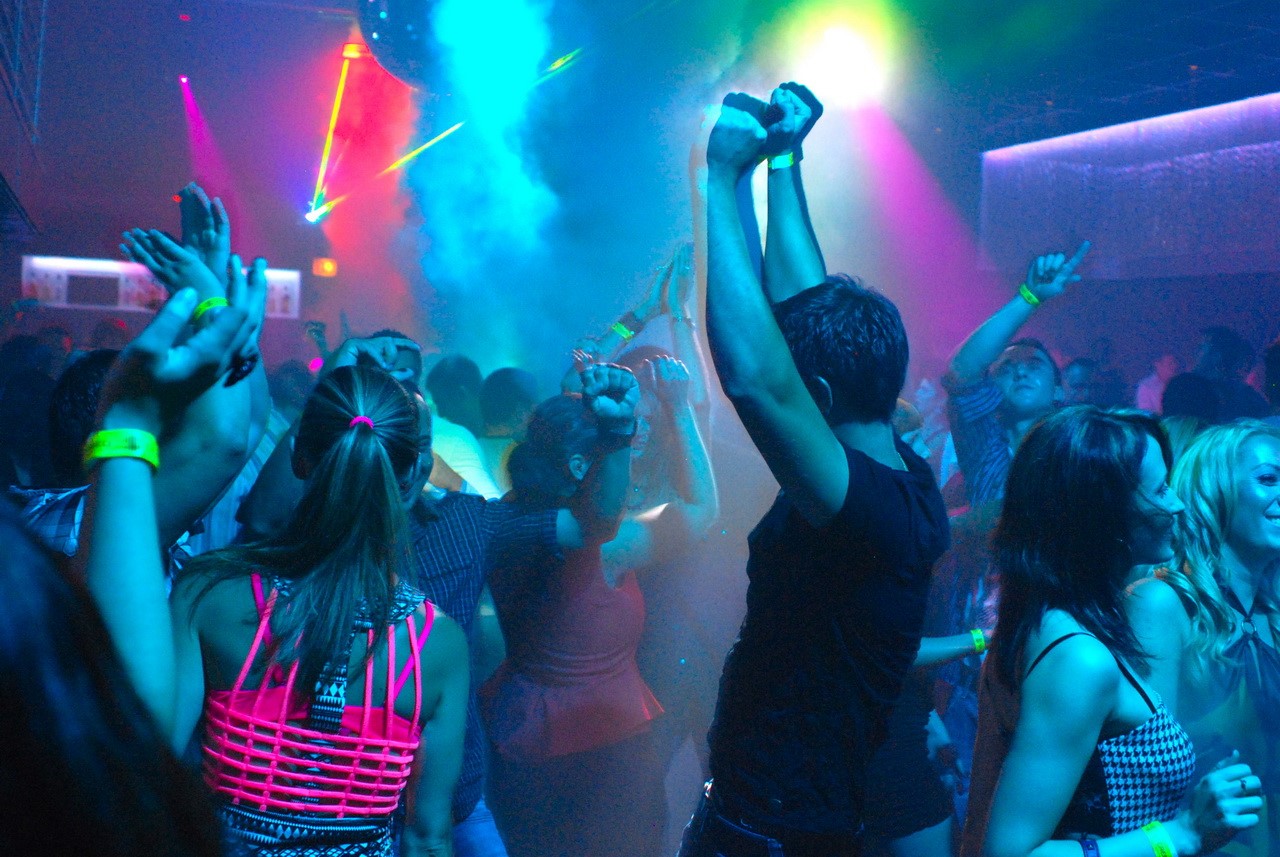 Partying and celebrating with friends is another strong reason for the success of nightclubs. When people dance, spend time with friends and have a bonding experience, the love hormone, oxytocin is released into the body. Oxytocin reduces fear and stress feelings and gives a sense of peace. It’s no wonder people lobe clubbing so much!

Music is an essential part of the clubbing experience as good music makes people want to dance, which releases the feel-good oxytocin. Good music is vital for the success of a nightclub.