We recognise the need to have clean water pumped directly into our homes in the modern world. It’s not just a question of convenience. It’s also a matter of public health. History has shown us, catastrophically at times, that the supply of fresh, clean water is essential to the continuing health and wellbeing of all human beings in a society. It was recognised by the ancient civilisations like the Greeks, Romans and Egyptians to be a major factor in their success and longevity. However, they were not without making some mistakes. The Romans used lead in huge quantities to create pipes and plumbing systems. The very word Plumbing comes from the Latin for Lead. We in the modern world have moved away from using lead piping, and there are some very good reasons why that is. We are much more inclined to use large plastic tubing for high volume water transfer and copper pipes, using Copper Pipe Connectors from //watkinspowis.co.uk/products/copper-pipe-fittings-and-press-systems/, when actually in the home. 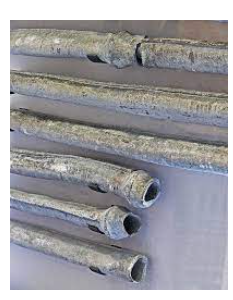 Plastic is very robust and will last for centuries underground. It can be made from recycled material and has the necessary strength to resist the forces upon it from the pressure of the soil and earth on top of it. It can also be made in large enough diameters to take the sheer amount of water a modern city and town requires to function.

In our homes, the use of copper piping is more common. The reason for this is that copper, which has been used for centuries and is the most useful metal, is less likely to rust than other metals. You will see some oxidisation on a copper pipe on the outside but on the inside is less likely to. This rust resistance makes it the perfect way to channel hot and cold water around the house. It is also excellent and conducts heat. 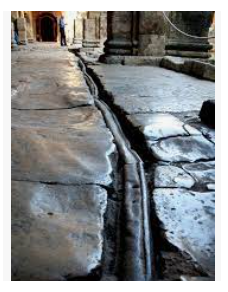 So, what was the problem with using Lead? As we said before, the Romans used it in huge quantities to allow the flow of water around their cities. In fact, the Lead option seemed like a miracle metal to them. It was easily shaped and was very tough even after moulding. This meant that water from Aquaducts could be easily channelled into homes, wells and even Fountains. However, there was a problem. Lead in high doses can cause fatal poisoning of the body. In fact, the use of lead pipes has been attributed to being one of the causes of the collapse of the Roman Empire.