How to Create a Solid Social Media Campaign:

Social media is the new word of mouth! An age where social media announces its presence around everything we see, hear, feel and even express, it is unlikely that it won’t be. And this online medium has brought about a renaissance in today’s business and promotional environment with powerful tools that have by far helped millions of businesses reap maximum benefits by connecting the brand to its target audience.

While the culture, content and context are more important than the technology itself, reality is, getting started with a social media marketing campaign can be quite difficult and off-putting. We are not just talking tools here but its use and the array of options that one can use and the probable questions that seem to baffle us, like, where to start from and which accounts to set up et al.

Remember, this is an extremely important but volatile medium where one must play the cards right. And although tricky with execution, this tool if utilized properly can give you benefits far exceeding expectation. Here are few tips to have a solid social media campaign that engages your audience and meets your marketing objectives, while avoiding the common pitfalls. 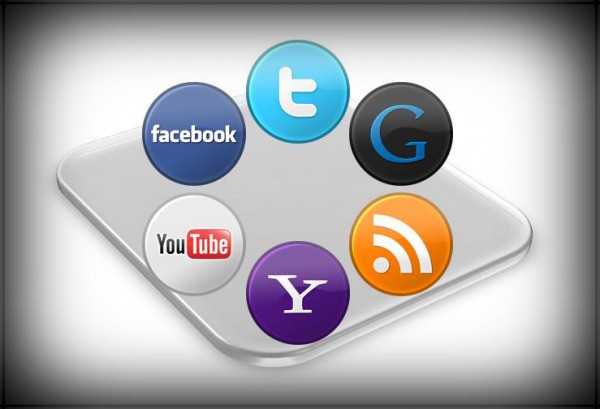 1) Plan a well organized campaign: May sound like a no brainer but it is of utmost importance to make sure that your campaign follows a step by step process. A plan before execution is a must as chances are that your efforts will ebb away with the other contents. Also, starting full force is the key. Never start your campaign on one media channel and start with the others later.

2) Provide genuine and cutting edge content: Content is still the king. Having a strong content to back your marketing campaign will make your work much easier. Strike a balance between a ‘dumbed down’ and a ‘heavy-word’ content. Be lucid and creative or be upfront and catchy. Your content must be attractive.

3.) Make an attempt not to sell: If you sound even close to the word selling, chances are that your campaign will be totally ignored. Although the motto is to sell, the smell of selling will immediately put your users off. Keep it as subtle as possible

4.) Track your Campaign: Without metrics, your campaign will never be able to succeed. Track your campaign as to how many clicks did your banner get. In Facebook, check the impressions and feedback percentile. Tracking is not only crucial in understanding your user’s behavior and but also your business: the peaks of your campaign, its time frame and topic.

6.) Interact: While you are running a social media campaign, make it a point to interact. Firstly your users do not like to see you absent from the scene. Secondly, they don’t like talking to automated posts. Thirdly, it’s only through proper interaction will you get maximum benefits. Be a company that regards and cares about its users and audience’s perspective. Share your company’s awards maybe or encourage a discussion by asking them to participate. Interaction is the key to a successful brand building.

7.) Stand Out if necessary: A lot of companies come up with really good, executable ideas which they eventually trash out in fear of having a failed campaign. Truth is, some of most successful social media campaigns on the loose are the result of going out of the box and going beyond norms. They took a leap of faith and so should you. There are no such rules that define the parameter of a social media campaign. The only thing to keep in mind is that the users should be able to relate to it. Bingo!

7 things to put in your checklist and you are set to have a campaign that rocks. In addition, also be consistent while executing it.