Food Safety Consultants like mqmconsulting.co.uk help to ensure that businesses working in the food and drink sector do everything they can to protect their staff members and customers from food-related illnesses. There are a number of different bacteria that need to be monitored, and here are some of the most common. 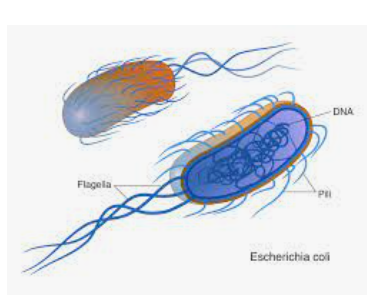 The norovirus virus causes vomiting and diarrhoea in the body, and is an extremely contagious virus. It is possible for anyone to get infected with norovirus and get sick from it. Norovirus can be contracted from the following sources:

It is estimated that millions of infections are caused by Salmonella bacteria every year. It is believed that most of these illnesses are caused by food.

The most common symptoms associated with Salmonella infection are diarrhoea, fever, and stomach cramps. In most cases, symptoms start to manifest 6 hours to 6 days after the infection and last for 4 to 7 days as a result.

The majority of people recover without any specific treatment and do not need to take antibiotics in order to recover. The use of antibiotics is typically reserved for the treatment of people who have severe illnesses or who are at high risk of getting them. It may be necessary to admit some people to a hospital if their illness is so severe that they require medical attention. 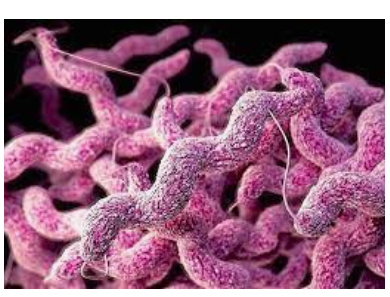 You can get Campylobacter infection if you eat raw or undercooked poultry or if you eat something that has been touched by raw or undercooked poultry. It can also be acquired through eating certain foods, including seafood, meats, and produce, through contact with animals, or by drinking water that has not been treated. Campylobacter is usually not a life-threatening illness, but some people with the

infection may need antibiotic treatment in order to recover.

There are various forms of Escherichia coli bacteria that exist in the environment, in foods, and in animals’ intestines. The majority of strains of E Coli are harmless, but there are some strains that can cause illness in some people. E coli can cause diarrhoea in some cases, while other kinds of E coli can cause urinary tract infections, pneumonia, and respiratory illnesses in others.