Treatments applied to the surface after a product is cast or assembled can radically alter its properties. This is true of many construction and manufacturing materials but especially metals. 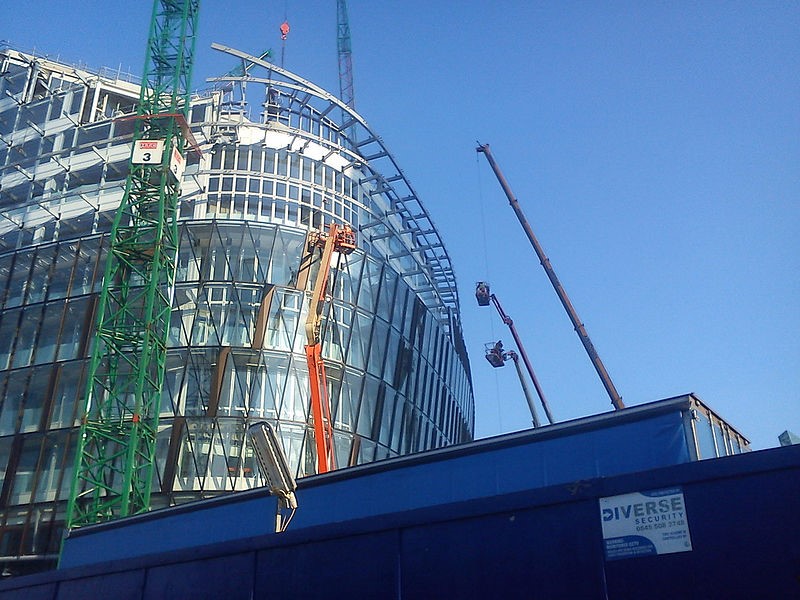 Anodising is an electrolytic process that produces structured and powerfully bonded metal oxides on aluminium, titanium, magnesium and other alloys. Oxide layers can be as thin as ½ micrometre or as thick as 100, meshed into a restructured sub-layer.

Although often complex in execution, the basic principle is simple. The treated surface is the electrolytic anode in a dilute acid solution – hence the name. Surface pre-treatments, choice of acids and their concentration and the currents applied all influence the result. Often several variations are applied in sequence. Monitoring results non-destructively is also vital during these surface treatments.

Other chemicals can be added during anodising or take advantage of the porosity achieved to penetrate it afterwards. For example, adding dyes enables anodised products to have almost any colour imaginable. Other post-treatments include sealants, lubricants, catalysts and sacrificial chemicals that provide self-healing properties.

Anodising is a common pre-treatment to improve bonding for other surface treatments like paint, polymers, adhesives or concrete.

How It Is Done

Drilling and other production processes must usually be completed first. Surfaces then need careful preparation. Polishing can be achieved mechanically, chemically or electrolytically.

Anodising is often the cheapest and most effective way of finishing products or improving existing surfaces.