The story of St Patrick is a well known tale from Ireland. Patrick is the Patron saint of the Country and one of most well known. This is partly to do with the fact that his Saints day is widely celebrated throughout the world. His story centres around his enslavement by Irish pirates and how he learns to adapt to the ways of the country. He then uses this to his advantage to bring the gospel to the nation. However whilst we may all look at getting and giving ST Patricks day gifts, like those from Shamrock gift it should be known that Patrick had a lot of help from his family members with this pious work. One of them was even beatified like he was. 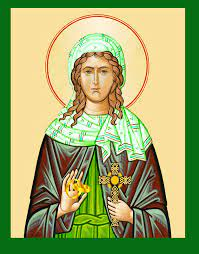 It makes sense that he did not go alone. Ireland was a wild and dangerous place so some backup was probably in order. He took his Nephew with him and also his sisters. He taught them the language and ways of Ireland before they set off and landed together and began the great work. 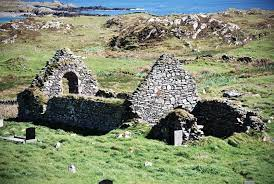 One of his Sisters who joins him, Darerca, is thought to have been captured alongside him by the Irish pirates. She is the mother to a veritable Seventeen children and they are pretty much all boys.  Some of them go on to be significant members and creators of the Irish church and even Saints themselves such as St Rioc of Inisboffin. However it is the blessed St Darerca who deserves the most credit for her contribution to Ireland.