The 21sth century has seen an increase in luxury items becoming more widely spread throughout our homes.  But what if we strip things back to basics, we explore what houses really need in these modern times.

It is easy to take for granted the number of gadgets and everyday white goods now used to make life much simpler and we explore a selection below:

The National Academy of Engineering has said that the first attempt at designing a vacuum cleaner occurred at the beginning of the 20th century in 1901. Rather unsuited to domestic residences, this large-scale machine relied on a horse-drawn cart and a large engine to function. Six years later, an electrical domestic vacuum was invented. The rights were sold to William Hoover, whose redesign, utilising a high-speed motor, proved extremely successful. 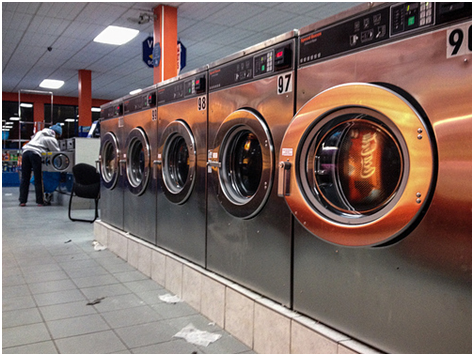 While various types of machines had been created to help with the laundry-washing process, it was not until the 20th century that a piece of equipment was designed that would enable all three washing steps to be completed by one machine. Prior to this, a wringer was set atop the machine and used to remove excess water from clothes and linen. In the late 1940s, the first automatic top-loader was manufactured.

One of the great challenges faced by humankind was how to keep food from spoiling. This led to more than one inventor trying to solve the problem, and numerous patents were filed. By the 1890s, it was evident that an electrical solution to commercial refrigeration had became necessary due to a shortage in ice, which had been used as a coolant.
In 1911, General Electric Company unveiled one of the early domestic fridges. Bizarrely, this refrigerator was designed by a French monk. By the beginning of the 1920s, there were over 200 types of home refrigerators in production in the US, yet in Britain it took far longer for the majority of households to be able to afford a fridge.

The Association of Home Appliance Manufacturers  states that once the electric fridge came to the market, the concept of a freezer became possible. Around the late 1930s, an option to make ice cubes was added to the top of the refrigerators. Essentially, this addition would be the earliest version of combination fridge freezers. It was not until the 1940s that separate domestic freezers became more widely available, and the 1950s and 1960s saw a massive surge in development, with the invention of automatic defrost and ice-making functions. By the 1960s, fridge-freezers were far more common, as most fridges incorporated a reasonably sized freezer compartment.

Last but not least, the 19th Century saw the Radiator make its appearance.  With a Russian businessman called Franz San Galli coming up with the idea over 150 years ago back in 1855 Although it took many years to make its way into our homes, it’s now an appliance we wouldn’t want to live without.  Providing a stable heat throughout our homes that we can control even when were out and about to make our homes all snug for our return, the radiator is a must.  That being said when it comes to being snug nothing beats the feeling a wood burning stove gives off, for a more traditional style whilst keeping an efficiency that certain systems have why not have a look at what’s near you, http://www.stoveworlduk.co.uk/ provide an array of these and may have just what you and your home want. 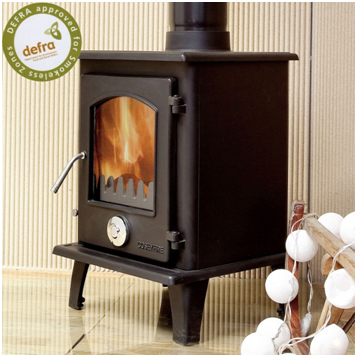