There can be no denying that Britain has given the world a great deal of iconic menswear over the course of history. Here are just a few examples of how this small corner of the planet has dominated style:

Did you know that the three piece suit was invented in England in 1666 when Charles II introduced a new way of wearing a waistcoat, long sleeve shirt and overcoat? This marked the birth of the suit. It would be the end of the 18th century before the overcoat was shortened to the length we know today. Why not treat yourself to high end new clothes such as Farah Menswear from EJ Menswear? 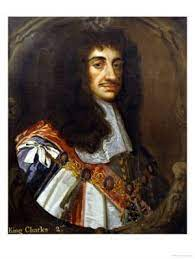 William and Thomas Bowler designed this style of hat for the second Earl of Leicester in 1849. The idea behind the design was a hat for gamekeepers to provide protection whilst riding. It initially started life as a hat for labourers until it was adopted by Edward VII. The most iconic figure to wear a bowler hat was, of course, Winston Churchill. 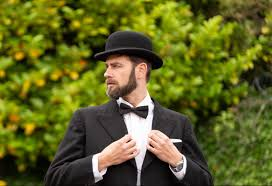 Brogues are timeless and still the go to shoe for style and elegance in menswear today. It features a perforated design along the leather upper and has a low heel. During the late 18th century, they were worn in Ireland and Scotland with the holes designed to drain water from walking through wet ground. They made their way into stylish circles when the Duke of Windsor started wearing them to play golf.