An STI is a sexually transmitted infection that causes a virus in your body which you may not know that you have. Quite often you will be unaware of any ill effects and will not be aware you have contracted an STI.

Home STI Kits Bexley and free sexual advice is readily available to its local catchment.  If you want some free useful information about STI’s, and their symptoms pay a visit.  Other clinics throughout the UK are also available.

If you live in London STI testing kits are available to order for testing at home. These include a test kit for HIV, Chlamydia, Hepatitis B and C, Syphilis and Gonorrhoea.

What don’t you know?

So, you will probably know the main facts about STI’s and how they are transmitted but what about some things you probably didn’t know? Here are five little-known facts:

1 According to the Independent, young people under the age of 25 are more likely to contract an STI. If you are female, then you also have a much higher chance of catching an STI than you have of falling pregnant when having unprotected sex. Also, having this type of sex with a partner of unknown STI’s is the highest risk you could possibly take. 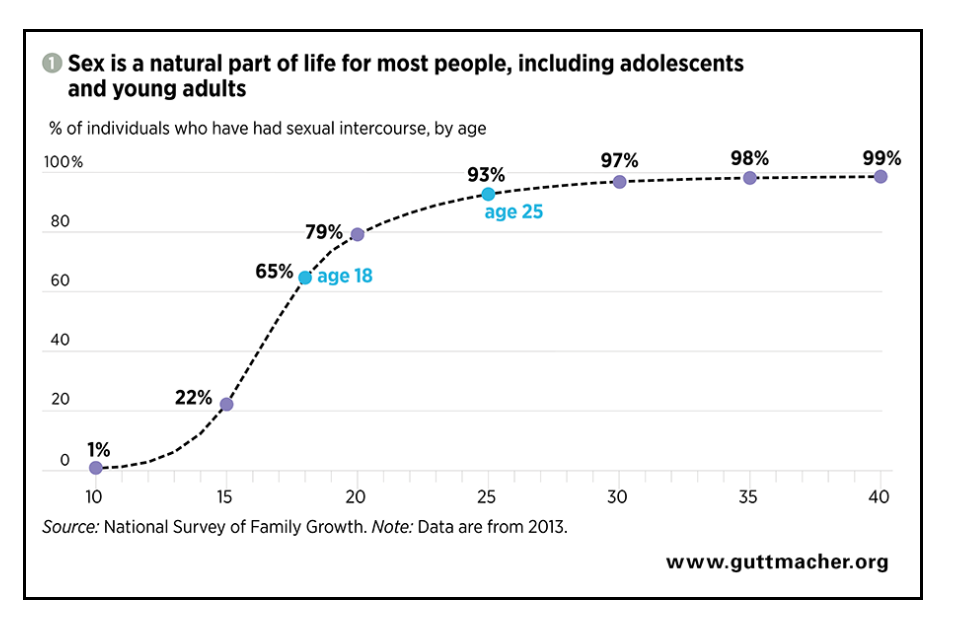 2 Whilst HIV (Human Immunodeficiency Virus) isn’t at the forefront of most young people’s minds, it is a fact that 25 million people around the world have died from this virus since 1981. The most advanced stage of the HIV virus is when a person develops AIDS (Acquired Immune Deficiency Syndrome). People do not generally die of AIDS but of illnesses that have taken advantage of a weakened immune system. 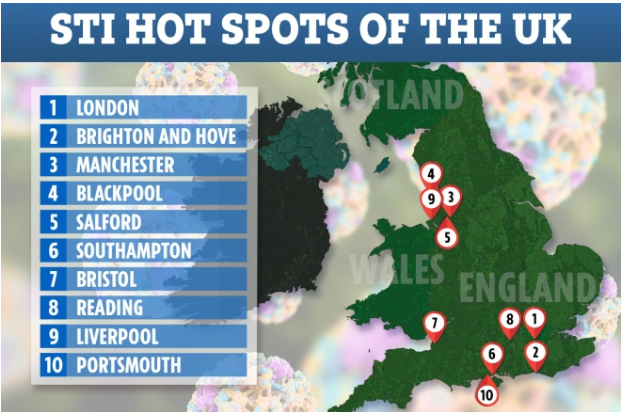 3 There is a very rare sexually transmitted disease lurking out there called Donovanosis which will destroy the tissue of the penis if left untreated. Once you have contracted this disease, small nodules, which are painless, will appear 10-40 days after exposure.

4 Did you know that if you leave some STI’s untreated then it is possible to die from them? These diseases can also cause birth defects and miscarriages, severe pain and infertility.

Be aware, have safe sex!