Once upon a time it was not only unusual, but incredibly difficult to be a vegan – with very little choice of foods and not much variation, vegan was not considered a popular lifestyle choice.

Fast forward to today however, and it is not only gaining popularity, but thanks to so many people choosing to follow a vegan diet, you can enjoy lunch at a vegan café and even follow a vegan bodybuilding diet with recipes such as this one https://www.vivolife.co.uk/blogs/recipes/11-unusual-and-delicious-vegan-bodybuilding-recipes – things that would have been practically unheard of a couple of decades ago! 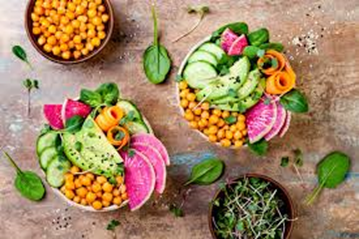 So why are more and more people choosing to follow a vegan diet nowadays?

One of the biggest reasons is an awareness of the threats to the planet. With lots of coverage in recent years in the news and on documentaries, people have started to respond to the crisis that the environment is facing if things are not done quickly to reverse the problems that have been caused by humans to the environment. By following a vegan diet, this is better for the environment, as meat and dairy production causes huge environmental problems. 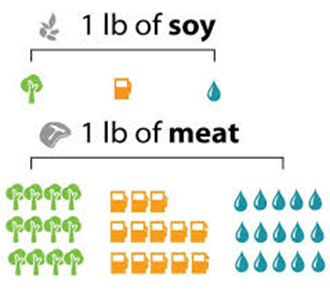 Health is another reason for following a vegan diet. Many studies have shown that eating a plant only diet and cutting out animal products has a lot of benefits to the body – from weight loss to cutting cancer risks, many people are noticing positive changes when they switch to eating only vegan foods – and with such an abundance of it around now it has become much easier to make the change.