Dementia is an illness that mostly affects older people over the age of 80, but sometimes younger people can also get it. Some people think that it is a normal old age illness that everybody gets but this is certainly not the case.

Although it is true that as we age, we lose more brain cells and thus can have lapses in memory, this is not the same as dementia. Unfortunately, because of this spotting dementia is not always easy to start with as a lot of the early symptoms are the same as you would normally expect in an older person – forgetfulness and lapses in memory such as forgetting phone numbers or where things are for example. 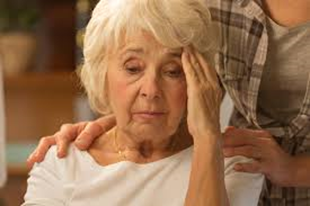 As well as this there are different types of dementia, although the most common is Alzheimer’s disease, there is also vascular dementia and Lewy body dementia which are variants of the illness. Unfortunately, there is no cure for dementia, although a lot of research is being done into both the causes and treatments of the illness, such as these paid clinical trials by Trials 4 Us. 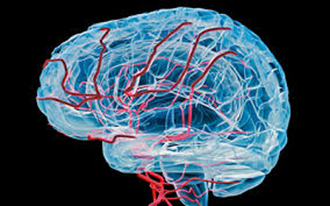 Sadly, this illness is very common in older people, and is upsetting to go through, for both the person themselves and for the family who witness their relatives decline. Because it is a progressive illness, this does give the family and the person who has been diagnosed with dementia some time to discuss their future care, and their wishes.