It might be difficult knowing how to start writing a will or what to include. Maybe even selling a property could be helpful when passing on a larger inheritance, so it could be a good idea to visit Sam Conveyancing for fixed fee conveyancing processes. 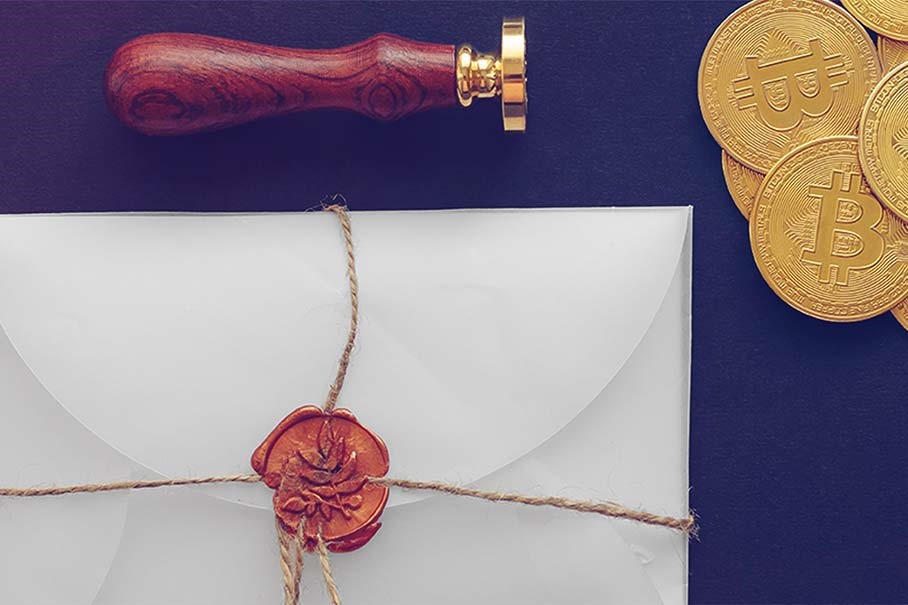 Naming legal guardians for children is something to include in a will. If a person has children under the age of 18, then arrangements for their care can be stated in the will, and the person who will step in as their legal guardian can be named in case the other parent is also deceased.

Before the will is written, it is obviously a wise idea to speak the person or people that are going to be stated as legal guardians in the will. They should be willing and capable of taking care of underaged minor(s) should the situation ever arise.