The average price for a UK home has risen by 8.4 per cent to £256,900 despite demand for property falling.

Prices are booming but mortgage rate rises are prompting a cooling of enthusiasm from those seeking a home buyers survey in Nottingham, looking to upsize in Norwich, or put in an offer in London.

Property prices went up by the equivalent of almost £20,000 (£19,800) over the last year, according to the most recent Zoopla house price index. It also found that on average, amidst those enlisting the services of firms such as Sam Conveyancing, many first time buyers can expect to pay up to £269,000. This marks a rise of £33,000 year-on-year.

This rise is in contrast to a slowing of interest in new homes as the cost-of-living crisis and mortgage rate rises bite.

The Zoopla data showed that demand for buying homes is weakest in what would be considered higher value areas. This includes London. Experts also suggest that the trend is likely to grow, especially within the first-time buyer market, as mortgage rates soar. 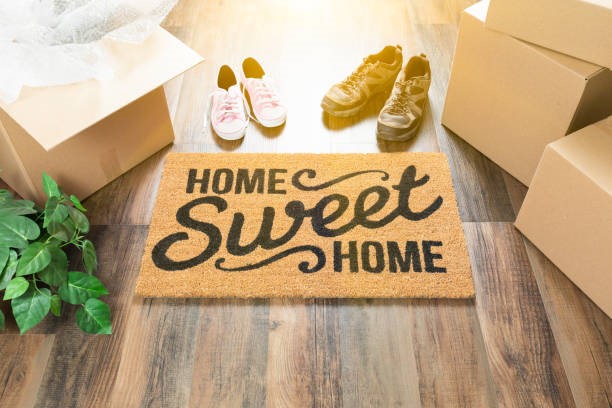 The softening of demand in the English capital is being blamed on affordability factors and the aftereffects of the Coronavirus pandemic. Home values in London have only risen by 4.1 per cent, which is less than half of the UK average.

Zoopla said that the impact of increasing mortgage rates will have a more acute effect here and in other Southern English higher value markets where affordability is already impeding market activity.

In contrast to London, Wales and the Southwest are the joint best-performing regions. The average house price has grown by a massive 10.6 per cent in both of these regions.

The headline growth rate here was supported by a healthy number of new sales that were completed in the first half of 2022 and strong demand for properties.

Nottingham was the location with the highest increase in prices. Whilst homes still remain affordable, prices have gone up by 10.9 per cent in the last year.

Nottingham is followed by Bournemouth with a 9.3 per cent increase, Leeds with 9,2 per cent, and Manchester with nine per cent.

Whilst this may be good news for sellers in these areas, first time buyers around the country will have to earn an average of £12,250 more each year in order to be able to be eligible to buy as mortgage interest rates look set to go up still further this year.

Buyers in London will have to earn £35,000 more to be in a position to buy an averagely priced property.

As the market adjusts to reflect economic factors, the impact is being felt in terms of the length of time it is taking properties to sell. In April, the average home took 19 days to sell. That figure has now reached 22 days.

The Bank of England has raised interest rates in order to slow inflation, but this is creating even more challenges for first-time buyers. This group is the largest driving force within the current housing market, accounting for around 35 per cent or 177,000 transactions but are likely to be the greatest casualties as mortgages become increasingly less affordable.

The Bank of England increased the base rate to 1.75 per cent in August. This was the largest single rate increase for 27 years. City traders think this rate could go as high as four per cent by the start of 2023.