Ivy makes buildings look full of character and offers a pleasant visual break in the monotony of brickwork, but is it damaging to your walls? The answer is not so straightforward. A lot depends on the type of material the ivy is growing on. Ivy will take root in cracks but isn’t normally strong enough to cause cracks itself. Most solid masonry can support ivy perfectly well, but less stable structures can be damaged extensively by such an invasive plant. It may require the replacement of the wall exterior or the rendering and this should only be done with the appropriate equipment such as scaffolding to allow you to safely work on the outside of your building. A Scaffolding Essex company can help out with any of your needs. 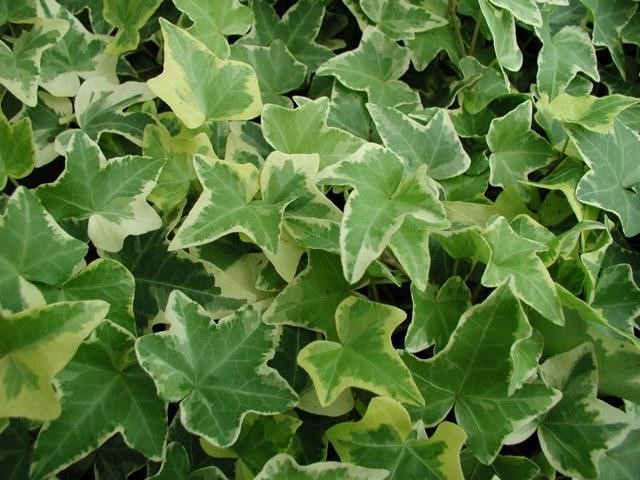 If you want to grow ivy, here are some places you should avoid letting it take root:

If you want to include ivy in your landscaping, stick to these areas:

If you need to remove ivy from your building: