We tend to think about the medieval period of buildings as something akin to Game of Thrones or a historical drama, usually involving Henry the eighth or earlier times with Robin Hood. Whilst the Castle is one of the most recognisable features of the medieval world, it’s not the only type. Also, living in a Castle was not typical for most of the populous. The rest of us working serfs and peasants were more likely to be in a wood with wattle and daub dwelling. 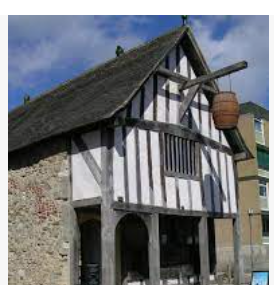 It’s no surprise to find that most of these dwellings have been lost. Any remaining are usually protected by English  Heritage, Historic Scotland, CADW in Wales and the National Trust. Medieval properties need meticulous care and maintenance. If you are looking to buy one, a level three survey will be required, and these are the most costly. Conveyancing Solicitors London based practitioners Sam Conveyancing can be of great assistance. 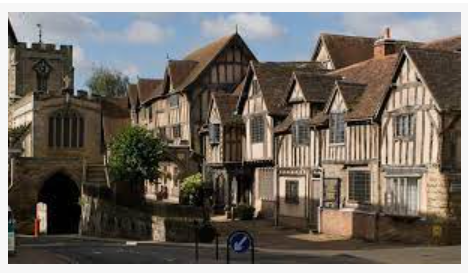 There are pockets of medieval architecture still around. One of the most celebrated is that of Tewkesbury, the scene of a decisive battle in the War of the Roses, on which much of Game of Thrones is based. You can still see the architectural examples in the town centre, plus there is a still-standing monastery that counterpoints the surroundings. There are an example in London and the many open-air museums like St Fagins in Wales and Avoncroft in the Midlands. Other examples include Warwick, Lavenham and the Chester Rows in Chester centre.