Chandeliers are synonymous with luxury, status, and fine decor. However, their history began with far more humble origins. Derived from the Latin “candela”, meaning candles, this is originally where the word came from and what the chandelier was designed to hold. In its earliest form, the chandelier was relatively crude, used to light large interiors such as churches and halls, but constructed from a wooden cross that was then suspended from the ceiling with chains. Candles would be mounted atop the cross and a dim, but indispensable, light was provided. 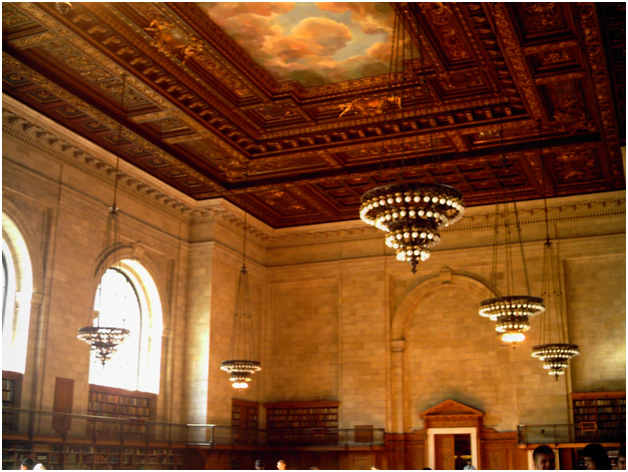 The design may not have been as eye-catching and elegant as the examples of today, but its popularity flourished and reached its peak during the 17th century. By the early 18th century, skilled craftsmen, glass cutters and other designers were called upon to create ever more striking incarnations of the chandelier. The pieces were highly sought after in Europe in particular, but still only by wealthy, noble, or even royal clients. The 19th and 20th centuries saw the advent of the chandelier that merged gas and even electricity with the chandelier, meaning that the light created was even brighter, and the designs could be even more intricate. 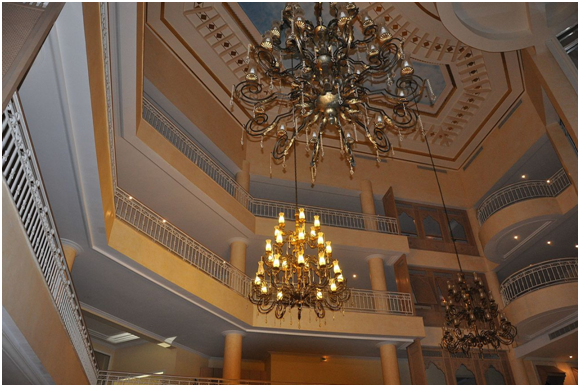 Today, the history, prestige and craftsmanship of the chandelier is still what attracts its admirers. Versions of the classic chandelier have become more affordable and readily available, but the luxurious and opulent designs still remain.

Many collectors and enthusiasts of the chandelier will seek out specific designs such as antique crystal chandeliers, for example, or will only purchase from family-owned businesses with a genuine design lineage, such as Italian company http://roccoborghese.com. Those with a strong interest in interior design enjoy taking inspiration from history, and may use suggestions such as those provided by BBC Homes or other reliable sources, to incorporate features like chandeliers.

Whether for classical or contemporary homes, however, the chandelier is an exquisite focal point that has truly stood the test of time. Chandeliers can be crafted from immaculate metals, finely blown glass, or other materials, and so provide a great way to express the personal tastes of both the designer and the client. Now widely available at a variety of price points and in a range of dimensions, there has never been an easier time to become part of history and to own a chandelier yourself.