Has the most visible response to recent shootings by police officers been any use, and has it actually changed the relationship between the police and the public for the better – or worse?

After the recent fatal shootings of several unarmed black men in US cities, the call has come to find a solution to the situation. The favoured government response has been for officers to wear body cameras on duty. 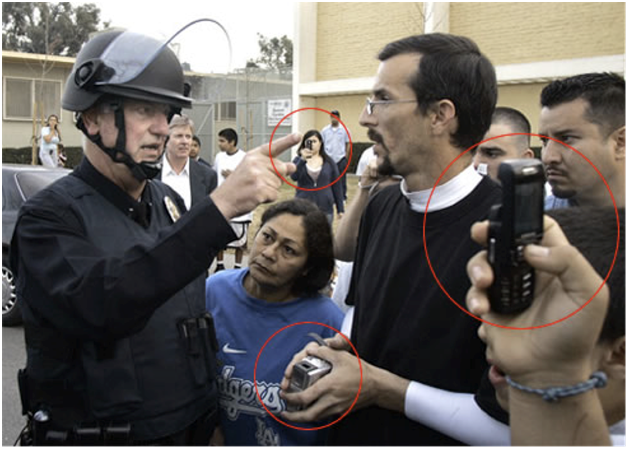 The roll-out isn’t compulsory, though, and is being implemented on a police department by department basis, with some actively resisting their use. Those that have been trialing them are showing interesting results, with many, like San Diego, California, reporting less use of force by their officers and reduced complaints from their citizens.

One unforeseen problem is the issue of when they should be turned on or off. Some departments have them turned on only when on a call.

Also, there are no set guidelines on footage being made available to the public for scrutiny. At the moment, that is all entirely up to each department http://www.pinnacleresponse.com/body-cameras-and-the-law/.

Results from a 2015 Arizona State University study have been interesting. The study was carried out over a one year period with 100 state police officers, half of which were issued with cameras.

Officers with body worn cameras were more cautious overall. They were more likely to issue tickets than officers not wearing cameras, and conducted fewer stop and searches.

The main cause, they believe, is that the officers know the footage could be viewed later by the force and the public, so any mistakes or problems would be instantly identifiable. As to the issuing of tickets, it was felt that the officers did so because they knew that the offence had been recorded on camera already.

Unexpectedly, there seems to be a conflict between senior and regular officers on their use. Senior officers welcome this new tech that can allow greater transparency and cut complaints, but the patrol officers are concerned on “how it may limit their use of discretion in the field”, the authors say.