Having your parcels delivered by courier these days is a slick and technology driven process but it hasn’t always been like that. The core mission to deliver efficiently, safely and on time remain the same even if the method of delivery has changed.

The word courier comes from the Latin word for ‘run’ and this was the original method of delivering messages and goods, by ‘runner’. Thousands of years ago, runners would have delivered important messages. In ancient Egypt, papyrus was used to write messages on and even earlier than this, carvings in clay were used to communicate.

The Persians are credited with inventing the most effective way of transporting messages in the 6th century BC and as necessity is considered the mother of invention, the size of the expanding Persian empire made this efficient communication essential.

Trade also made message delivery essential and this increased in ancient times through sailing ships and river boats. Animals were also highly useful in delivering goods and horse riders were widely employed. Homing pigeons were being used as early as ancient Greece. Before the invention of cars, we had to rely on our animal friends a great deal. Australia used camels to deliver mail until 1929. In Alaska and Canada, dogsleds carried parcels right up until 1963! 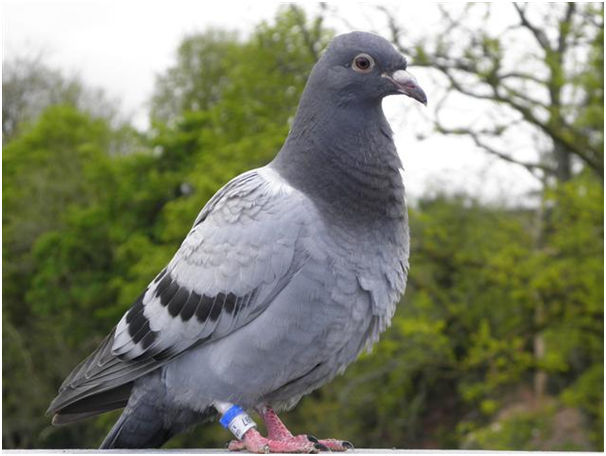 The greatest developments came during the Industrial Revolution when delivery services become a lot more efficient. The invention of steam power, trains and canals meant that far bigger loads could be transported than ever before and could reach further destinations in a much shorter time. For Slough couriers, visit https://www.uk-tdl.com/same-day-courier/same-day-courier-slough.html

Global trade began to increase and this was only made easier with the invention of the vehicle and aircraft. As soon as trucks began to appear on the roads, courier firms could begin trading. This then grew to include freight services on aircraft too.

The rise of the internet has made the process even quicker and easier. Automated booking systems can handle huge amounts of data in an instant so consignments can be dealt with more efficiently and from anywhere in the world. Modern transport networks are the best and most technologically advanced than ever before in human history. 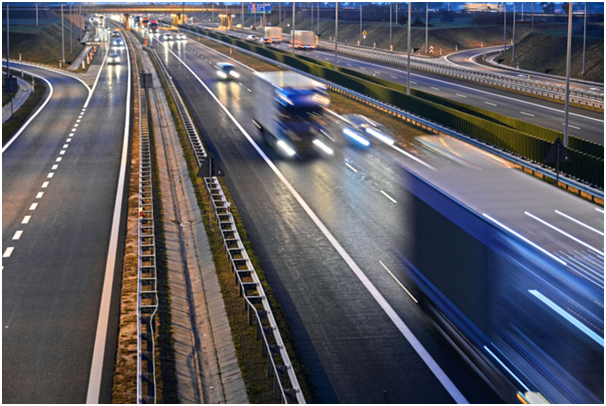 When choosing a courier company, there are some things you will want to consider; reliability, security and customer satisfaction. There are four main types of service that you can expect from a courier service: