Contamination can occur on old industrial or agricultural sites such as former factories, mines, steelworks, refineries or landfills. The land can be polluted by heavy metals, oils, tars, chemical or radioactive substances, gases and asbestos which have the potential to cause significant damage to humans and other species. Rather than continue to allow for such affected areas to be restored and re-used, the government has abolished capital funding for contaminated land which means that funding needs to come from elsewhere. 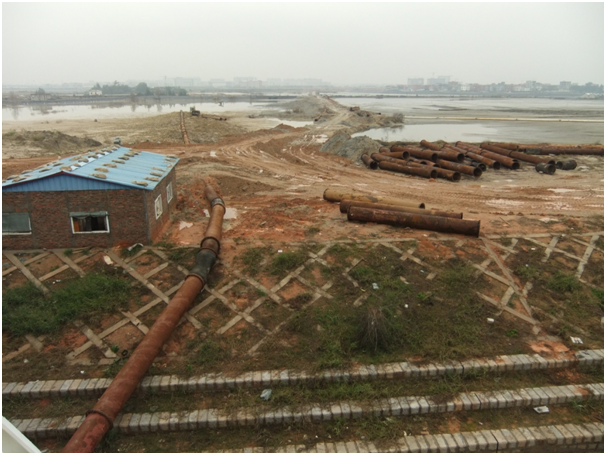 What Is the Government Doing?

Back in 2013, the Department for Environment, Food & Rural Affairs (DEFRA) took the step to withdraw grant funding for local authorities, which had previously enabled them to clean up contaminated sites. Yet, a report by the Environmental Audit Committee (EAC) found that this vital funding was vital. As such, the committee put forward proposals to have dedicated funding streams for land remediation. Not only that, it pressed DEFRA to back up and assess its reasons for applying cuts in this area.

With many local councils strapped for cash, more and more of the affected land is simply being left as it is because councils are reluctant to inspect the land in case they find something which they need to act upon. Areas with high land values risk never being looked at or cleaned up, which could ultimately result in destroying homes and ruining communities. In a report recently published by the EAC, an estimated 300,000 hectares of soil in the United Kingdom is contaminated with toxic elements, resulting from the industrial heritage.

Companies like http://www.ashremediation.co.uk/ offer a number of remediation services to assist in the clean up of contaminated land. Their remediation projects combine optimal practices whilst embracing scope for new design and techniques. Services from said companies include bioremediation, groundwater treatment, tank decommissioning, stabilisation, monitoring and disposal. By using forward thinking companies, developers could find that they can save some money, according to Edie.net.

Remediation managers are known for setting high targets for the number of contaminated sites they restore across a specified period. This aggressive approach is very welcome in today’s climate with the latest cuts in capital funding. As the government continues to ignore pleas to reinstate funding in this area, remediation companies are developing uniform approaches and thus saving developers valuable money.