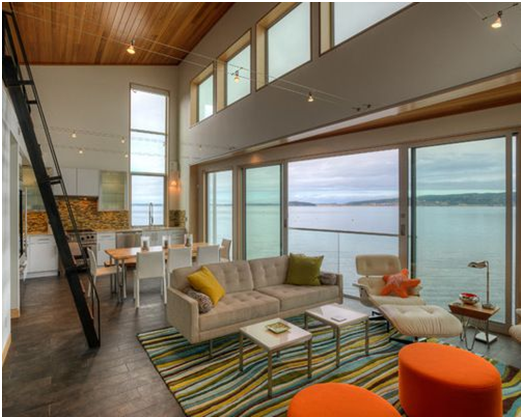 An American developer showed off its solution for San Francisco’s homelessness crisis in the shape of the MicroPad, a 160sq ft container which stacks on top of other pads to form a building. Panoramic Interests specialises in student housing and high-density apartment blocks, and the ready-to-move into MicroPad is its latest innovation.

A quirky three-storey house which is portable and can be constructed in less than 24 hours. Made from wood, it was first built in Finland last summer as part of a student project at the Aalto University School of Arts, Design and Architecture. Because the Kokoon is prefabricated, most of its parts are built offsite. While not yet available for sale, the designers estimate that each home would cost around $15,000.

Prefabs, which have not been seen here since the Second World War, are something The Guardian has said could potentially solve the UK’s housing crisis. 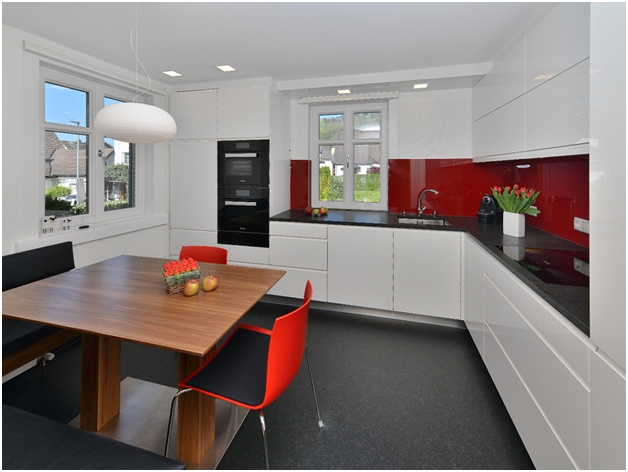 This egg-shaped pod was designed by the Dutch company Nice Visions and has its own mini wind turbine and a roof covered in solar cells. It also comes with a rechargeable battery that means the home’s energy can last at least four days if the renewable sources fail. Last spring, the firm started producing 50 capsules at a cost of around $83,000, but is aiming to have a cheaper second generation capsule for sale soon.

Dubbed the “Ninja House”, this Japanese-designed home has no internal walls, little floor space and wooden ladders acting as stairs which connect its three levels. Architects designed and custom-built it for a couple in Tokyo, and architects all over the world are likely to take inspiration from their innovative ideas. Architects in West London such as https://www.rbddesign.com/ may be able to give you advice and plan a new home.

How about a home which you can erect in less than seven hours and taken down again in four hours, so you need never be in one place for too long? Estonian firm Kodasema came up with this 269sq ft cube which should be available in its home country this year, with hopes to expand internationally.