Nike has been around for more than five decades and is one of the world’s best-known sports brands. Yet, despite this fame, there are probably quite a few facts you didn’t know about Nike – until now! 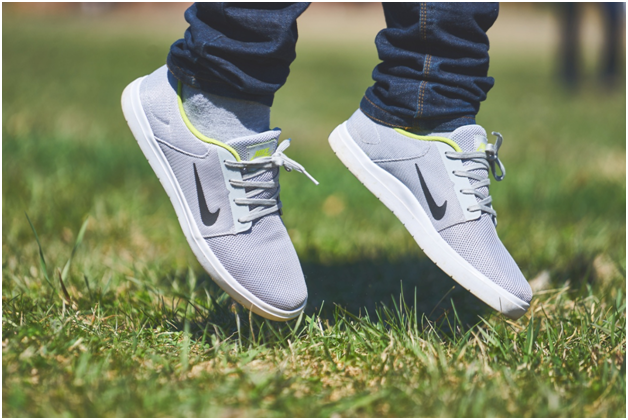 Nike was originally founded in 1964 but had the name of Blue Ribbon Sports and was a distributor for Onitsuka Tiger, the Japanese shoemaker which now goes by the name of Asics. It was in 1971 that the company became Nike Inc.

The company was started by athletics coach Bill Bowerman and Portland middle-distance runner Phil Knight. When it was founded, the business had only $1,200 in its bank account. Jeff Johnson, Nike’s first ever employee, suggested the name Nike in reference to the Greek goddess of victory.

The first ever Nike shoes were conceived in 1971, when Bowerman was making waffles for breakfast with his wife. They were created using a waffle iron after their creator had the idea of putting grooves on the bottom to give athletes added grip on the track. The Nike Waffle Trainer was patented in 1974. 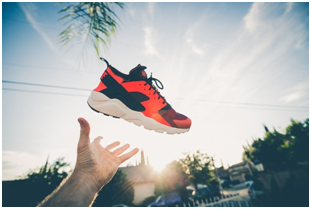 The famous Nike tick or swoosh, now a major feature on everything from baseball caps to Nike football kits, was devised by Carolyn Davidson, a student at Portland State University. She was originally paid just $35, the equivalent of a little over $200 today. She was later given stock now valued at more than $640,000.

Nike’s iconic ‘Just Do It’ slogan was inspired by a serial killer, according to revelations made in a documentary in 2009. Murderer Gary Gilmore’s execution in 1977 was preceded by him saying ‘let’s do it’, sparking the now-famous slogan.

Ilie Nastase, the Romanian tennis player, signed the first Nike endorsement contract in 1972. Today, many of the Nike products sold by suppliers such as https://www.kitking.co.uk are endorsed by famous people.

Nike’s Air Max ad in 1987 was accompanied by a Beatles’ soundtrack. The use of the Revolution track marked the first time that a song by the hit band had been used in a television commercial.

Surprisingly, the biggest Nike shop is not located in the company’s US homeland. It is in fact the £10.5 million store in Oxford Street, London, which spans around 42,000 feet over three levels.