In order to cut costs for their users, truck manufacturers have begun to electrify their vehicles using power electronics technology. Electrically powered trucks can be manufactured, or conventional gas or diesel lorries can be converted to run on electrical power.

Without receiving much publicity, some of the world’s largest companies have begun to use electric trucks as part of their fleet. For example, Coca Cola, UPS, Heineken and Frito Lay are all employing electric haulage vehicles to vary degrees.

Existing major truck manufacturers are beginning to produce large numbers of electric lorries in order to meet the increased demand, and electric vehicle pioneer Tesla will produce its own electrically powered truck this year.

The growing popularity of electric commercial vehicles reflects a global trend for battery-powered vehicles, which is great news for electrical control components manufacturers such as www.osmelectrical.com/.

As with private vehicles, the limiting factor with electric trucks is range. A range of 80 to 100 miles is fine for a car owner who uses their car for the school run or to get to work and back but prevents the car from being used for long-distance journeys. Similarly, trucks with a low range are great for urban environments, such as garbage disposal trucks, but no good for long-haul journeys. 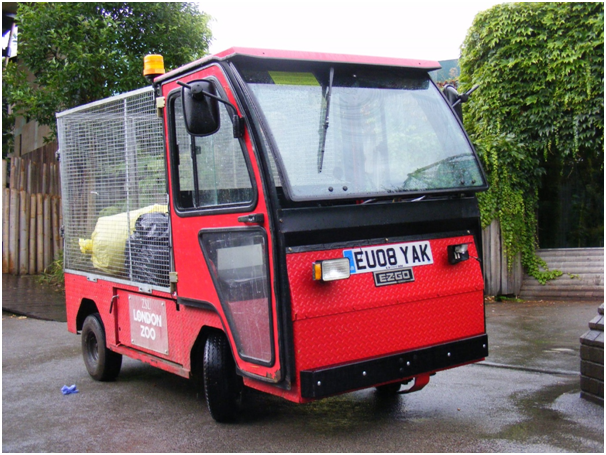 However, the great thing about trucks is that they can carry a stock of large batteries which can be installed as the previous battery runs down. Batteries can also be recharged overnight and during driver rest breaks, but this will depend on the correct infrastructure being put in place, with plenty of charging points regularly situated along motorways.

Additionally, the development of smaller, lighter and more ‘energy-dense’ batteries is rapidly improving, and we should expect to see huge improvements in the range of electric vehicles over the next decade or two. For more details on electric battery development see http://www.express.co.uk/life-style/cars/813735/Electric-car-charging-battery-new-technology.

Another drawback with electric vehicles is the time it can take to recharge their batteries. Again, this is something that the world’s battery manufacturers are racing to solve, and huge improvements have already been made over the last few years.

There can be little doubt that with diminishing oil stocks and increasing environmental concerns, electric trucks and cars are the future and the days of the internal combustion engine are surely numbered.