Ever wonder what happened to the land of Mordor after the Lord of the Rings? Probably not, but if you stop to consider it, it is going to be a major headache for those left behind to manage it. After the end of Sauron, the rings of power weren’t of any use anymore. Elrond, Galadriel and Gandalf, along with Bilbo, Frodo and some other important Elves, leave Middle Earth to go to the blessed realm. Aragon, as the newly restored King of Gondor, then has to sort all of the mess out after the Great War of the Ring. 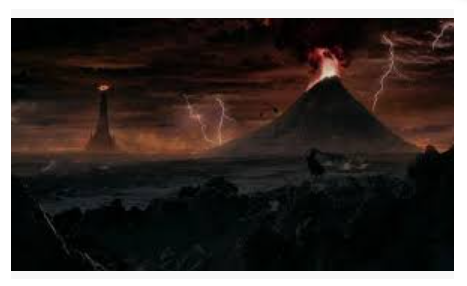 One of those issues, and it’s a big one, is what to do with Mordor. It’s not in a very good state. You would expect this, seeing as how it has an active volcano spewing out dust and lava every second of the day. This, combined with an evil overlord and an army of minions that obey him without question suppressing you, does not lead to good crop growing conditions. Tolkien barely mentions the state of the place, but when he does, it’s generally in a negative sense. 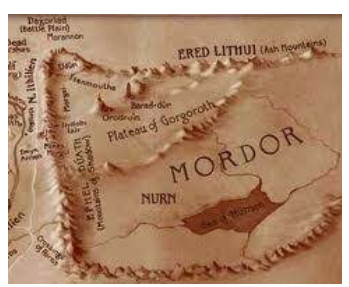 He does write that people are living there but basically as the slaves of Sauron. Aragorn generously gives the land to them after Sauron’s fall and the end of the Orcs. It’s a bit of a “thanks for nothing” moment because unless the new rulers of Mordor get some Soil Remediation Services experts like soilfix.co.uk/services/groundwater-soil-remediation-services then it’s going to be a hard slog.