Passed down from generation to generation and kept alive by word of mouth there are several famous myths and legends that herald from Ireland.  Part of the very history and culture of this incredible Country are the stories that overflow with giants, leprechauns, kings and goddesses.  The Giants Causeway, situated along Irelands north coast is linked with the legend of Finn Mac Cool, a giant who lived along Antrim’s north coast.  Finn challenged another giant called Benadonner, who lived in Scotland to a fight, to reach him Finn put down stepping stones across the sea. When Finn reached Scotland, he saw the other giant and realised he was much bigger and stronger than he was.  To avoid being beaten he returned home to his wife who came up with a cunning plan to disguise Finn as a baby so that when Benadonner came to attack him he thought there was a giant even bigger than he was who had a baby as big as Finn. As he retreated back to Scotland, he ripped up The Causeway Steps which is why the legend says the Causeway exists only in North Antrim. 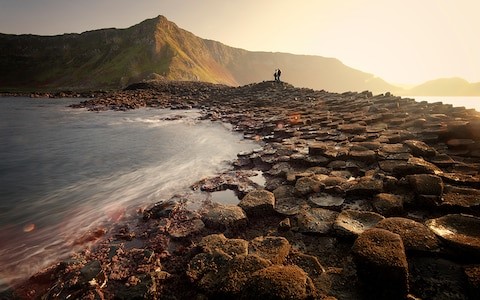 Iconic all over the World are the famous Irish leprechauns, in their bright green jackets, green trousers and tall green hats adorned with a four-leaf clover.  These Sprite-like characters with their reddish-brown beards come to life in many tall tales and myths and are usually portrayed as mischievous creatures.  Traditionally the leprechaun was said to be a shoemaker who stored his pots of gold at the end of the rainbow. Statues of these jolly little men can be seen in many a garden all over the world and are collected by men, women and children alike.  If you are on a journey across Ireland you are guaranteed to spot many of these little figures.  Fly over to see them for yourself using any one of the Airports in Ireland, go online and simply book a flight, https://irelandwestairport.com/ is just one of the websites you could try. 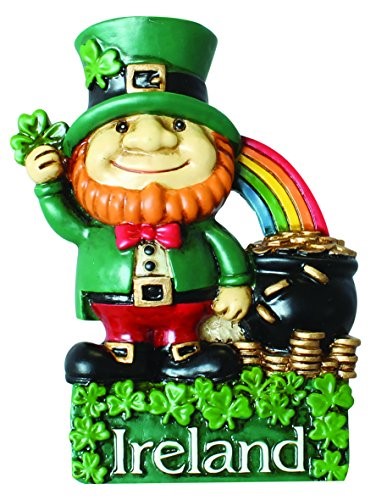 St Patrick is to many the Saint who miraculously brought green beer and good times to Ireland.  Most presume that he was Irish, when in fact he was born in Britain to a rich, wealthy family but was tragically sold into slavery as a child and taken to Ireland.  When he was eventually freed from slavery, he spent the rest of his life teaching the Irish people about Christianity until his death. It was many years after his death that Irish monks told tales of how he had forced all the snakes out of the Country and it wasn’t until Centuries later that he was actually made a Saint!